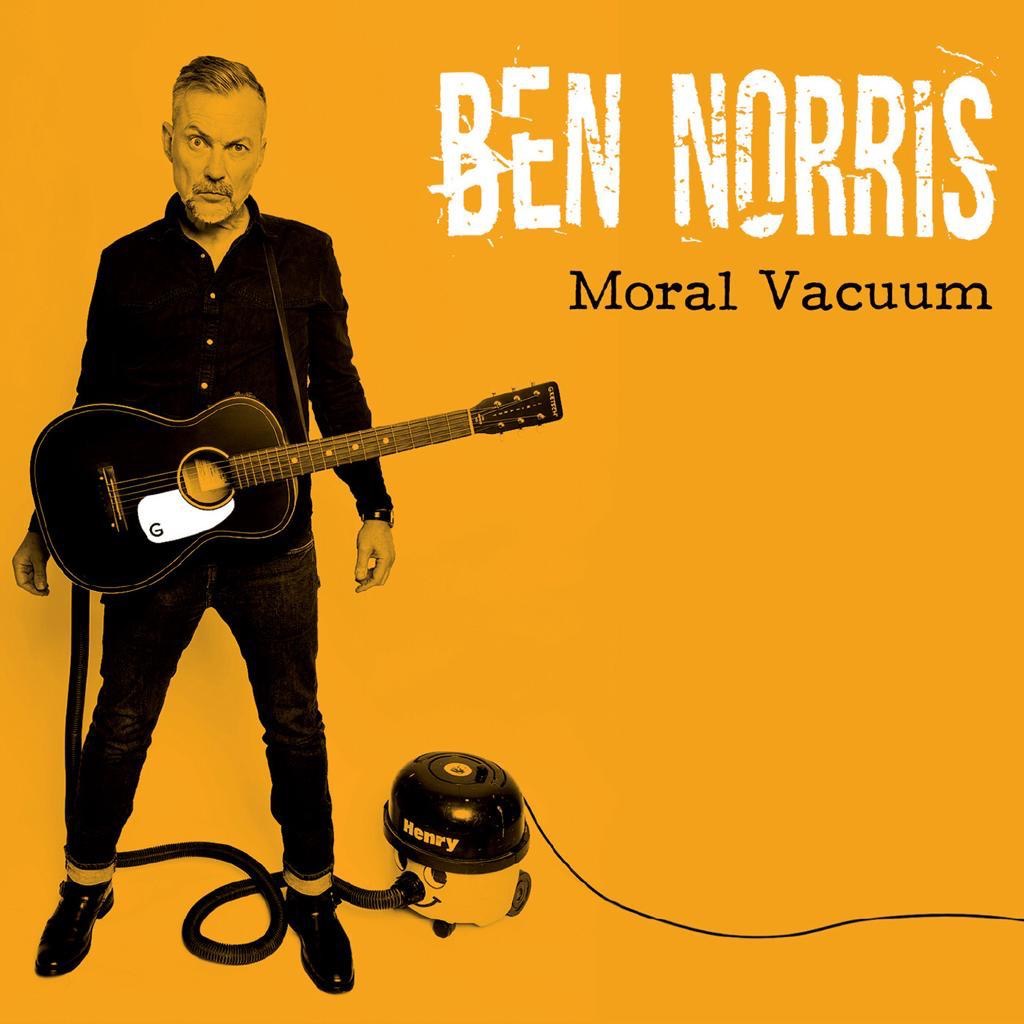 This is the first comedy music album from British stand-up comedian Ben Norris.

Buy a signed copy of the CD from Music Glue

Listen online and buy the download via Song Whip

‘Moral Vacuum’ is 12 (very bloody funny) songs which are as tuneful as they are amusing.

This album has been over two years in the making and sees Ben collaborating with Jamie Freeman his old bandmate of teenage Punk band ‘Stigmata Club’.

As well as playing several of the other instruments on the album Jamie also produced it.